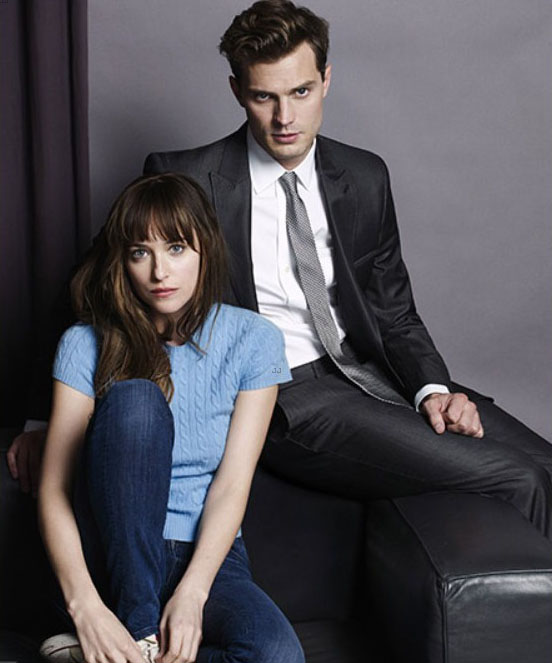 Popular novel Fifty Shades of Grey, by E.L. James has made it to the big screen. This passionate movie was released on February 13, just before Valentine’s Day and has grossed over $300 million worldwide. The movie was interesting and kept me intrigued during the whole two hours. I did not read the books, which is why I was a little confused during the beginning, but overall I still enjoyed the movie.

Junior Lexi Bogalhas read the books and said, “It made the movie easier to understand.” Bogalhas said that she thinks the book was better than the movie due to the fact that the author gave more description and you got more of an inside look at how the characters were feeling throughout the story. The movie was definitely intense to watch, but Bogalhas said it was interesting to see the book come to life.

Fifty Shades of Grey is about a powerful, successful business man with a secret that he only tells to certain younger women, Anastasia, that he wants to be with. Anastasia intrigues Grey when she comes to interview him for an article. Christian Grey sees Anastasia as being  different from other women. Throughout the film you can see Mr. Grey changing his ways and exposing his dark past to Anastasia. The movie kept me on edge, and left me and many others anticipating the next movie in the three part series called “Fifty Shades Darker.”

Hoagland may be reached at [email protected]