Students and Staff React to Russia’s Invasion of Ukraine 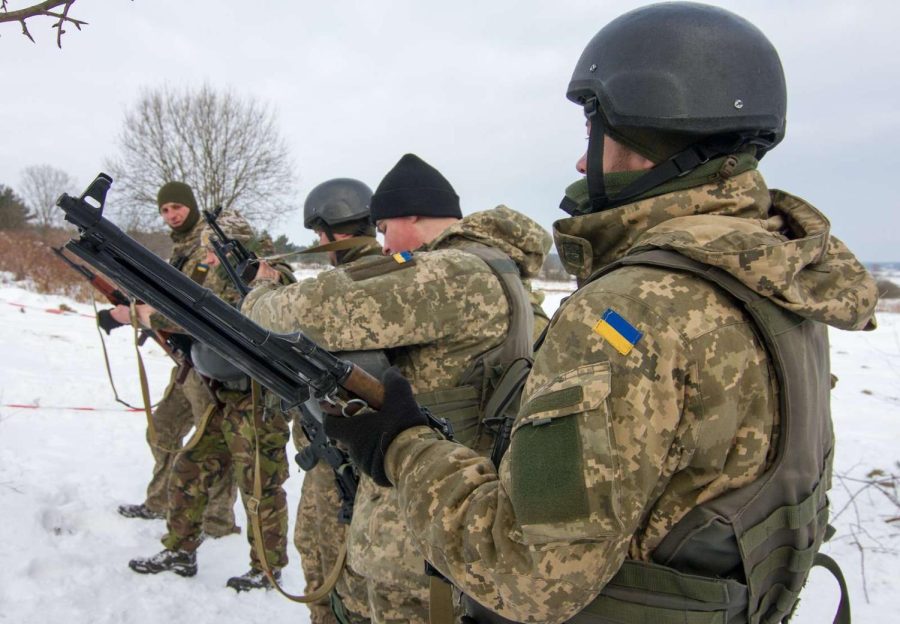 Russia invaded Ukraine on February 24th 2022, with Russian president Vladimir Putin expressing that its goal is “to demilitarize and de-Nazif

y Ukraine,” according to BBC News. Putin told this to the Russian people before Russia’s military invaded Ukraine. Putin also said, “It is not our plan to occupy Ukrainian territory. We do not intend to impose anything on anyone by force.”

Russia over the past month has been taking over Ukrainian territory and killing civilians even though they said they weren’t taking land by force. South Hadley High School guidance counselor Andy Meeker said, “It is traumatic for refugees for many reasons. They’re on the edge everyday not knowing what’s going to happen next. It has been brewing for years; it’s an extension of the cold war.”

A dictator, bent on rebuilding an empire, will never erase the people’s love for liberty.”

Celebrity Arnold Schwarzenegger, who was born in Austria, had some cautionary words for the Russian people.

“I know that your government has told you that this is a war to ‘de-Nazify’ Ukraine. This is not true. Ukraine is a country with a Jewish 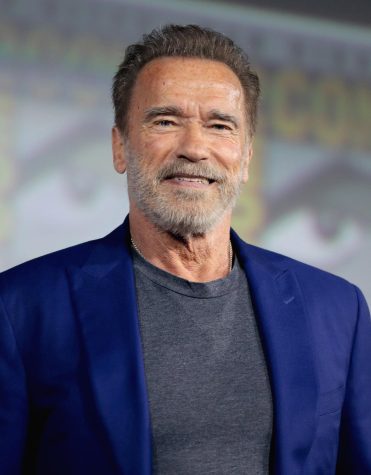 president. Those in power in the Kremlin started this war, not the Russian people.”

Sophomore Samuel Morozov has family in Ukraine and had this to say about the conflict: “I’m obsessively worried about it. I love my family. I’ve watched videos on the internet and it makes my heart fall for them. Having family there adds another layer of anxiety.”

History teacher Tim Balut said, “It’s unsettling because of the history of European war. One nation has a very large military and it’s attacking a smaller country that’s soft of defenseless. I don’t know how long Ukraine can keep it up. It feels like the Cold War all over again.”